THE BIRDWATCHER, a film by Siobhan Devine. Starts at Carlton Cinemas Nov 18 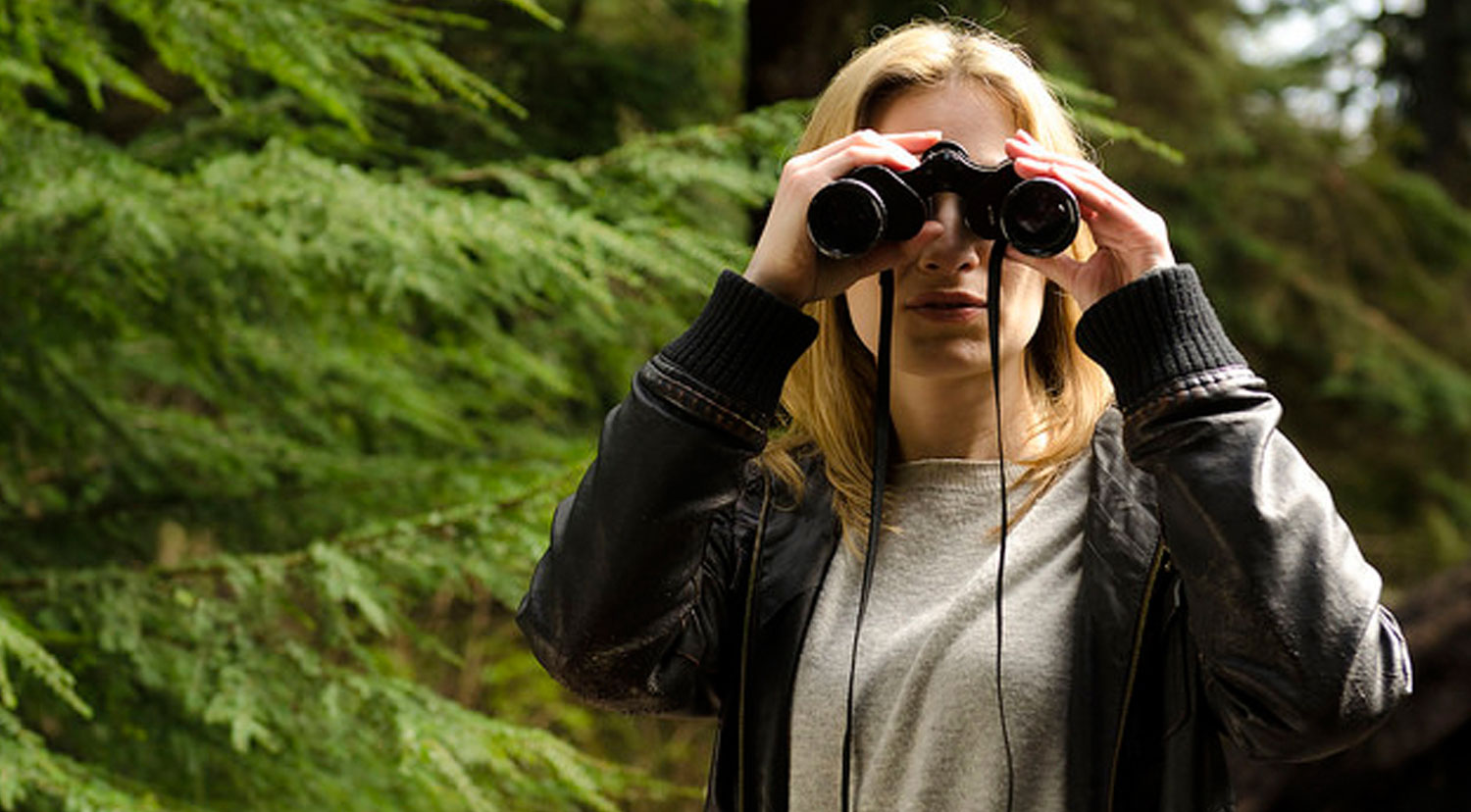 The Birdwatcher
an emotionally-moving film by
Siobhan Devine

Saffron (Camille Sullivan) is a dying single-mom with limited options for her two children. Her sole biological kin is a misanthropic ornithologist (Gabrielle Rose) who gave her up for adoption at birth and avoided contact thereafter.

This is the narrative nest for The Birdwatcher, an imaginative story of the cause-and-effects of secrets, and the redemptive power of truth. It has played festivals and won awards across North America and the U.K.

A social worker, Saffron knows the state-sponsored fate that can await orphaned older children. And she is driven by desperation and determination to find her mother and leave a family legacy to her temperamental teen daughter Lucy (Matreya Fedor) and enthusiastically precocious eight-year-old son Jonah (Jakob Davies).

Online investigation turns up Birdy, a famous ornithologist who has created a blog as a way of connecting with admirers while avoiding human contact. Her quirks are patiently abided by her devoted and more social husband Finch (Garwin Sanford) an artist who shares her life of birdwatching in the B.C. forest while living out of an R.V. in a camping park.

However, Birdy and Finch’s self-contained, somewhat hermit-like paradise is shaken one weekend by the arrival of a family of three tenters. What follows is the opposite of a “lost weekend,” a weekend of discovery, of personal clashes and surprise synchronicities.

“The first thing that struck me about the script was that its characters were almost all women,” says the Vancouver-based Devine. “They were strong women, normal women, trying to live out their lives, mistakes and all.

“What is isn’t, is a movie about cancer,” she says. “It’s about a woman seeking her birth mother about how they relate to each other, as strangers at first, and then as mother-daughter.” Devine continues “I do think that women have a different way of looking at the world and each other. I like to think of it, not so much as three-dimensional way, but an 18-dimensional way.”

The Birdwatcher had a successful Indiegogo campaign, and received support through Telefilm Canada and Women In The Director’s Chair (WIDC) Feature Film Fund. The film is the debut feature from director Siobhan Devine, written by Roslyn Muir, produced by Devine, Muir, and Ines Eisses, with Executive Producers Alexandra Raffé and Carol Whiteman.