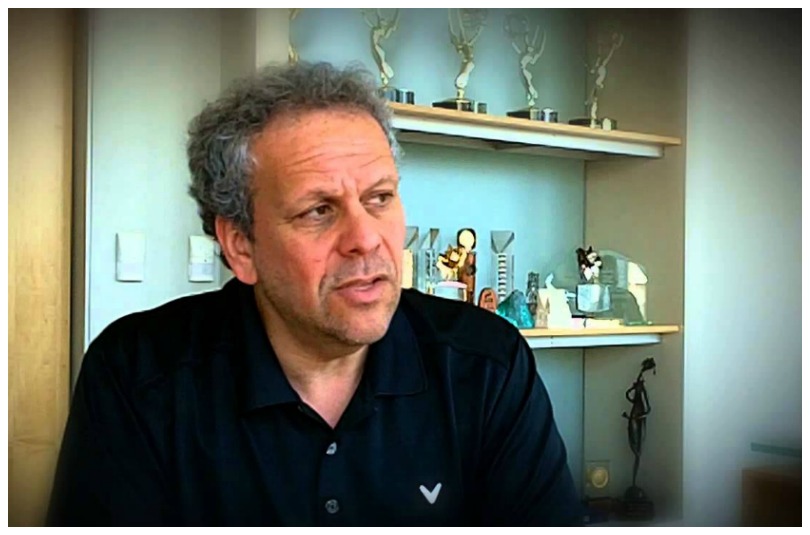 Dreaming of a Jewish Christmas

A Musical Documentary Going To Camera in Toronto

Dreaming of a Jewish Christmas is an offbeat, irreverent musical documentary that tells the story of a group of Jewish songwriters, including Irving Berlin, Mel Tormé, Sammy Cahn, Jule Styne and Johnny Marks, who wrote the soundtrack to Christianity’s most musical holiday.

It’s an amazing tale of immigrant outsiders who became irreplaceable players in pop culture’s mainstream – a generation of songwriters who found in Christmas the perfect holiday in which to imagine a better world, and for at least one day a year, make us believe in it.

THE FILM WILL INCLUDE THE FOLLOWING SONGS/PERFORMERS:

Do You Hear What I Hear (1962) Performed by: Aviva Chernick, Justin Gray

Riddle Films is an award-winning company dedicated to capturing the world of the performing arts and culture and making it accessible to as broad an audience as possible. Helmed by producers Jason Charters and Liam Romalis, their work has aired on television screens, online and at film festivals around the world, including CBC, Bravo, PBS, YLE, VisionTV, Canal+, the Toronto International Film Festival, the Sundance Film Festival, the Rotterdam International Film Festival, and New York’s Museum of Modern Art.