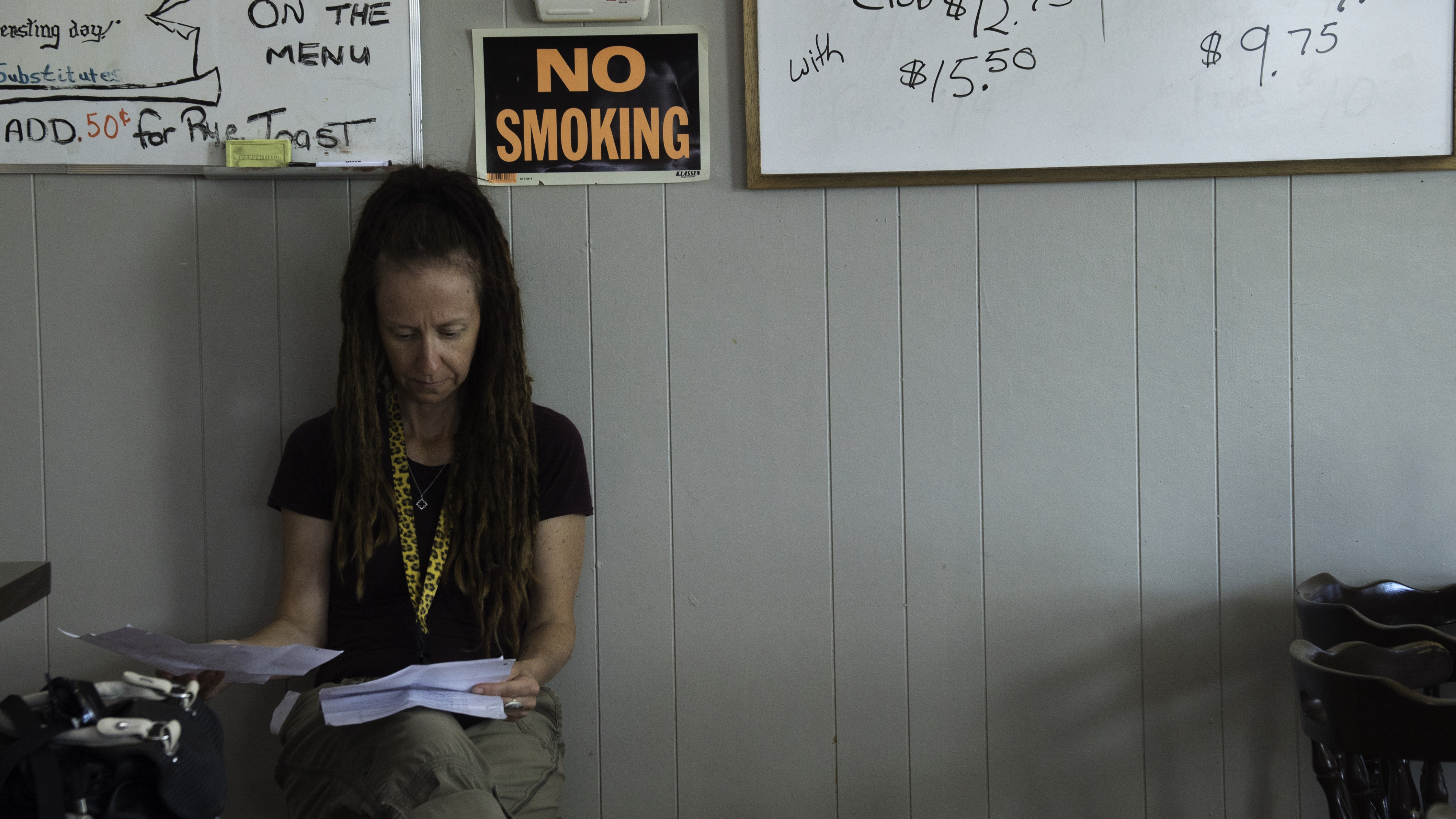 Porcupine Lake tells the story of two pre-teen girls dealing with their volatile desires and the messy emotional lives of their parents and older siblings in Ontario cottage country.

Julian Papas (Director, Cinematographer, Co-Editor, Co-Producer)
Julian Papas is a director and editor from Toronto and has been working in the Toronto film industry for the last five years. With a BFA Film Production degree from York University, he has directed and edited numerous short films, music videos and online content. Many of his films have screened at festivals nationwide including the Montreal World Film Festival, Reel Asian Film Festival, Air Canada EnRoute, NSI Short Film Festival, and CAAMFest. The Other Side of Porcupine Lake is his first foray into feature-length documentary filmmaking.

Ingrid Veninger (Producer)
Ingrid Veninger is a director, writer, and producer born in Bratislava and raised in Canada. She formed pUNK Films in 2003 with a ‘nothing is impossible’ manifesto. Awarded the 2011 Jay Scott Prize presented by the Toronto Film Critics Association, Ingrid executive produced five feature films with the cash award ($5000), and launched the 1KWAVE in Toronto. Known as “the DIY queen of Canadian filmmaking,” Ingrid has produced eight feature films in the past nine years, which have premiered at TIFF, Rotterdam, Locarno, Slamdance, Whistler, Rome OUTFest, MoMA, and Karlovy Vary, garnering awards and distribution worldwide: Only (’08), Nurse.Fighter.Boy. (’08), Modra (’10), i am a good person/i am a bad person (’11), The End of Time (’12), The Animal Project (’13), He Hated Pigeons (’15).

In 2014, at the Whistler Film Festival, Ingrid initiated the pUNK Films Femmes Lab to foster feature films written and directed by Canadian women, sponsored by Academy Award winner Melissa Leo, which is where she wrote the first draft of Porcupine Lake. Currently, Ingrid is an MFA student in Cinema Studies at York University. Porcupine Lake is her sixth feature film as Writer/Director.

Ingrid Veninger will be at Whistler Film Festival to attend her screenings of THE OTHER SIDE OF PORCUPINE LAKE and PORCUPINE LAKE.

Ingrid and Julian Papas are available for interviews.

DREAMING OF A JEWISH CHRISTMAS a film by Larry Weinstein, produced by Riddle Films, documentary Channel Dec 3 and CBC Dec 7

TODD & THE BOOK OF PURE EVIL: THE END OF THE END: THE ANIMATED FEATURE FILM (or TATBOPE: TEOTE: TAFF for short)