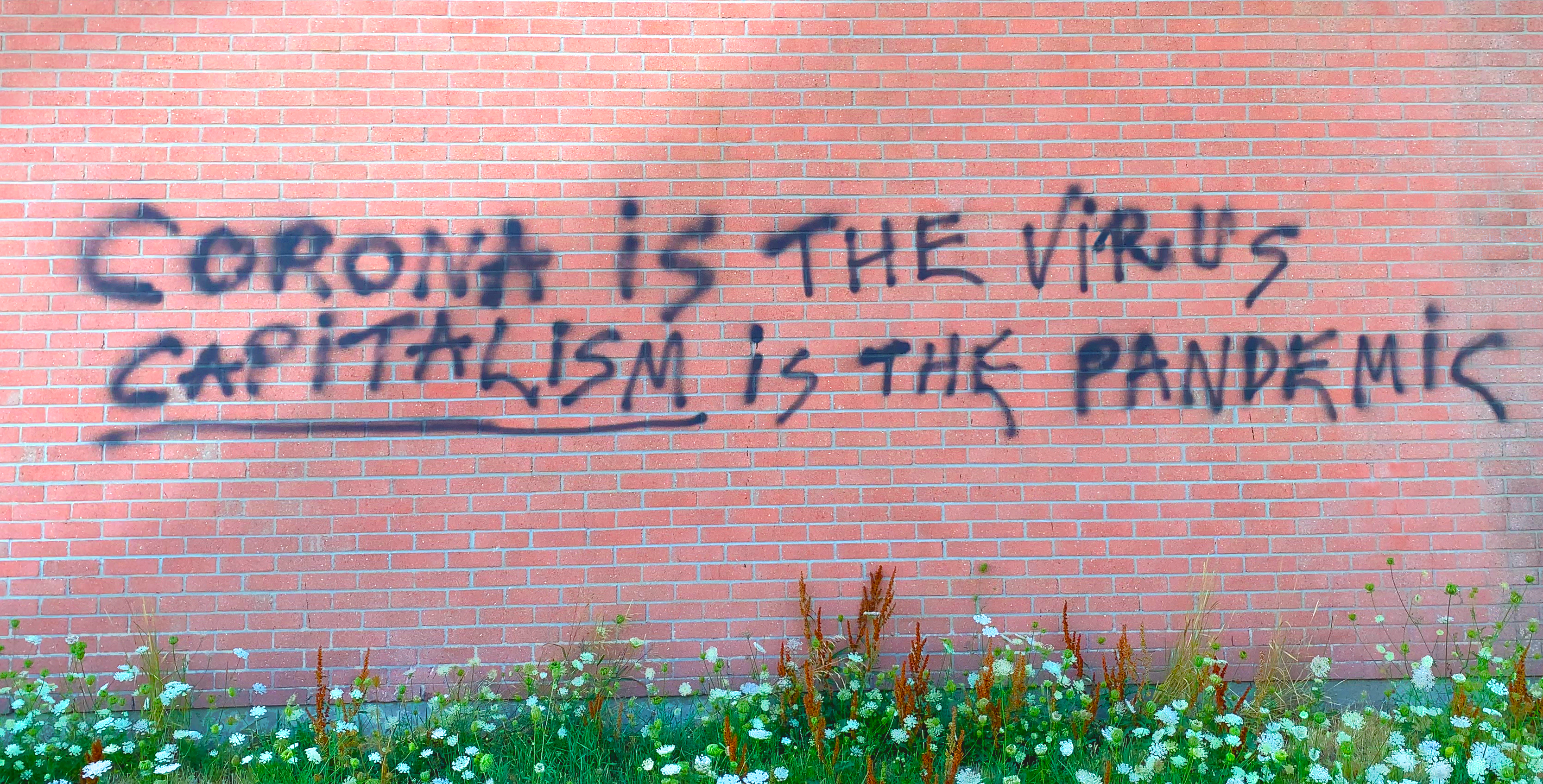 In 2003, the Canadian feature documentary The Corporation spectacularly unveiled the narcissistic global corporate mindset and took the world by storm, amassing 26 international awards, 10 of which were audience picks including the Sundance World Cinema Audience Award.

Following two economic meltdowns, horrific environmental degradation, a pandemic, and protest movements seeking economic and racial justice, The New Corporation revisits the greedy world-dominating companies, and the billionaires behind them, who proclaim to offer themselves as the solutions to the very problems they have created. Meanwhile, social media – the capitalist’s new playground – is used to propagandize the anti-government messages the corporate world has sold to the public since the Reagan Administration.

With ample footage and the participation of numerous experts, including former U.S. Labour Secretary Robert Reich, and the Pulitzer Prize winning journalist and social commentator Christopher Hedges, The New Corporation takes us right to today as activists and politicians begin to push back in the name of fairness and our planet’s future.

The film was made with and presented by Telefilm Canada and the Rogers Group of Funds through The Theatrical Documentary Program, in association with Bell Media’s Crave. This is a Grant Street Production in association with Screen Siren Pictures. A film by Jennifer Abbott and Joel Bakan, Executive Produced by Joel Bakan, Produced by Betsy Carson and Trish Dolman. Narrated by Charles Officer. Written by Joel Bakan, based upon his book ‘The New Corporation: How “Good” Corporations Are Bad for Democracy’. Directed by Joel Bakan and Jennifer Abbott.

About Jennifer Abbott – Director
Jennifer Abbott is a multi-award-winning filmmaker and media activist who for the last 25 years has been making films about some of the most urgent social, political and environmental issues of the day. Born in Montreal and with an education and dedication to radical political thought, women’s studies and deep ecology, she is best known as one of the Directors & Editor of The Corporation. Along with its sequel, in 2020 she’s also releasing The Magnitude of All Things, about ecological grief in the era of climate change.

Keep up online with The New Corporation: The Unfortunately Necessary Sequel