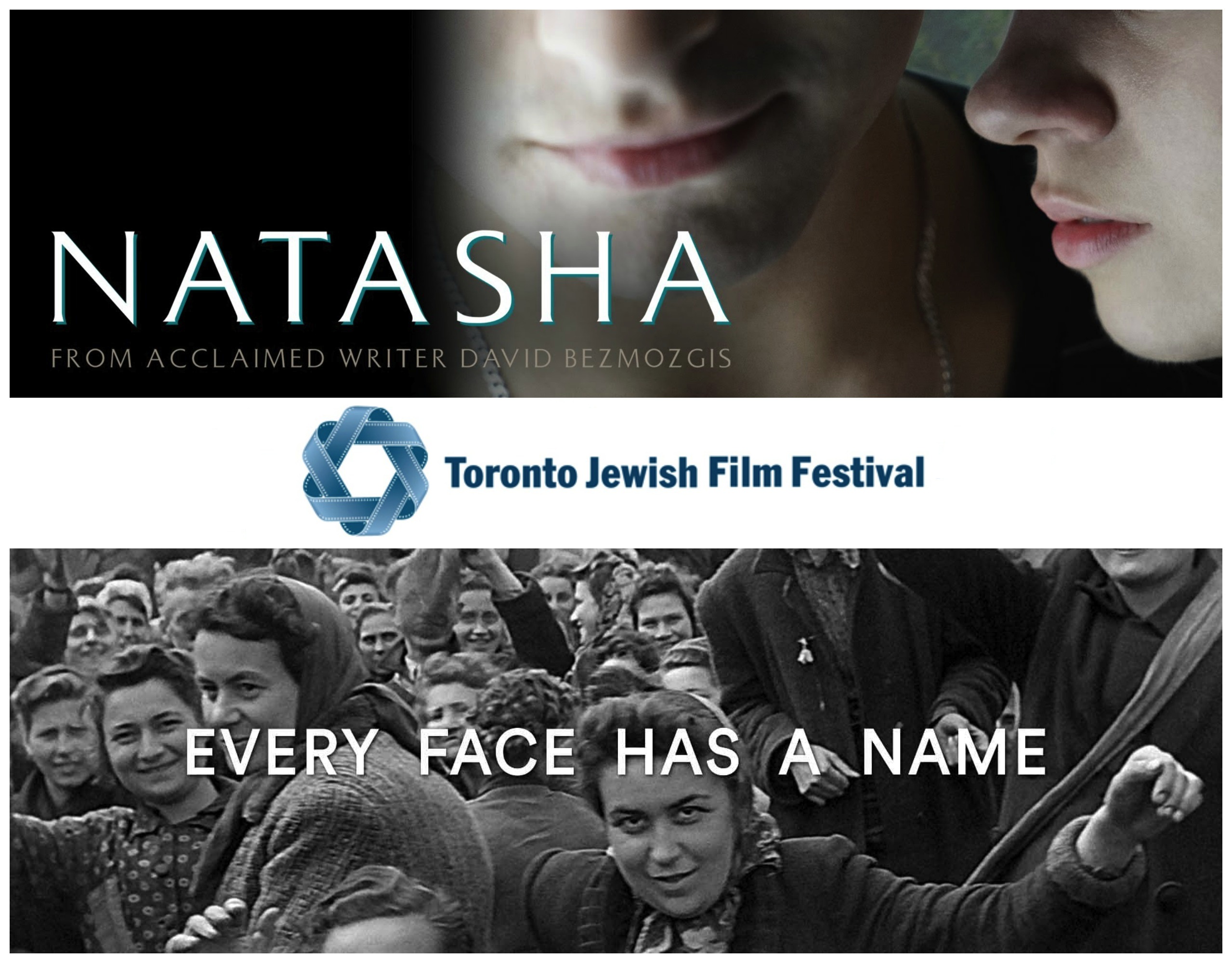 (TORONTO – February 24, 2016) – The Toronto Jewish Film Festival (TJFF) is excited to announce that the much-anticipated Toronto Premiere of David Bezmozgis’ Natasha will open the 2016 edition of the Festival on May 5. The Canadian Premiere of Magnus Gertten’s award-winning doc Every Face Has a Name will close the 24th TJFF on May 15.

Written and Directed by acclaimed Toronto-based author David Bezmozgis, Natasha is a coming-of-age story of forbidden summer love between a suburban Toronto teenager and his cousin by marriage, a recent émigré from Russia with a troubled past. The film is Bezmozgis’ second feature, based on his award-winning short story of the same title. His first film, Victoria Day, which also featured the city’s Russian Jewish community, had its World Premiere at Sundance, followed by a very successful international festival tour that included TJFF 2009.

Deepening the film’s connection to the city, Natasha’s exceptional cast is mostly Toronto-based, including Alex Ozerov (Blackbird), Aidan Shipley (The Captive), and Lola Tash (“Republic of Doyle”). The film also stars impressive newcomer Sasha K. Gordon as Natasha. Mr. Bezmozgis and cast will be in attendance for the film’s Toronto debut at TJFF.

Ten days later, the Canadian Premiere of Magnus Gertten’s uplifting documentary, Every Face Has a Name will close the Festival. Mr. Gertten offers a timely meditation on the complicated experience of newly-found freedom for people upon arrival in their new country. He tracks down refugees who ended up in Sweden after WWII and shows them original, rarely-seen newsreel footage of their arrival, which prompts them to suddenly remember faces, names, and stories about friends, family, and the feeling of renewed life.

Winner of the Church of Sweden Prize at the Gothenburg Film Festival, Every Face Has a Name has been praised for both revealing little-known details of the aftermath of WWII, and for Gertten’s ability to subtly draw a comparison with today’s global war-refugee crisis.

ABOUT THE TORONTO JEWISH FILM FESTIVAL
The Toronto Jewish Film Festival presents the best feature films, documentaries and shorts from around the world, on themes of Jewish culture and identity. The Festival is dedicated to using film for its contemporary popular value and accessibility, in order to reflect the Jewish experience internationally. The TJFF provides an opportunity to heighten awareness of Jewish and cultural diversity, to audiences of all cultural backgrounds, and to present films in their original languages with subtitles, in an effort to break down racial, cultural and religious barriers and stereotypes.