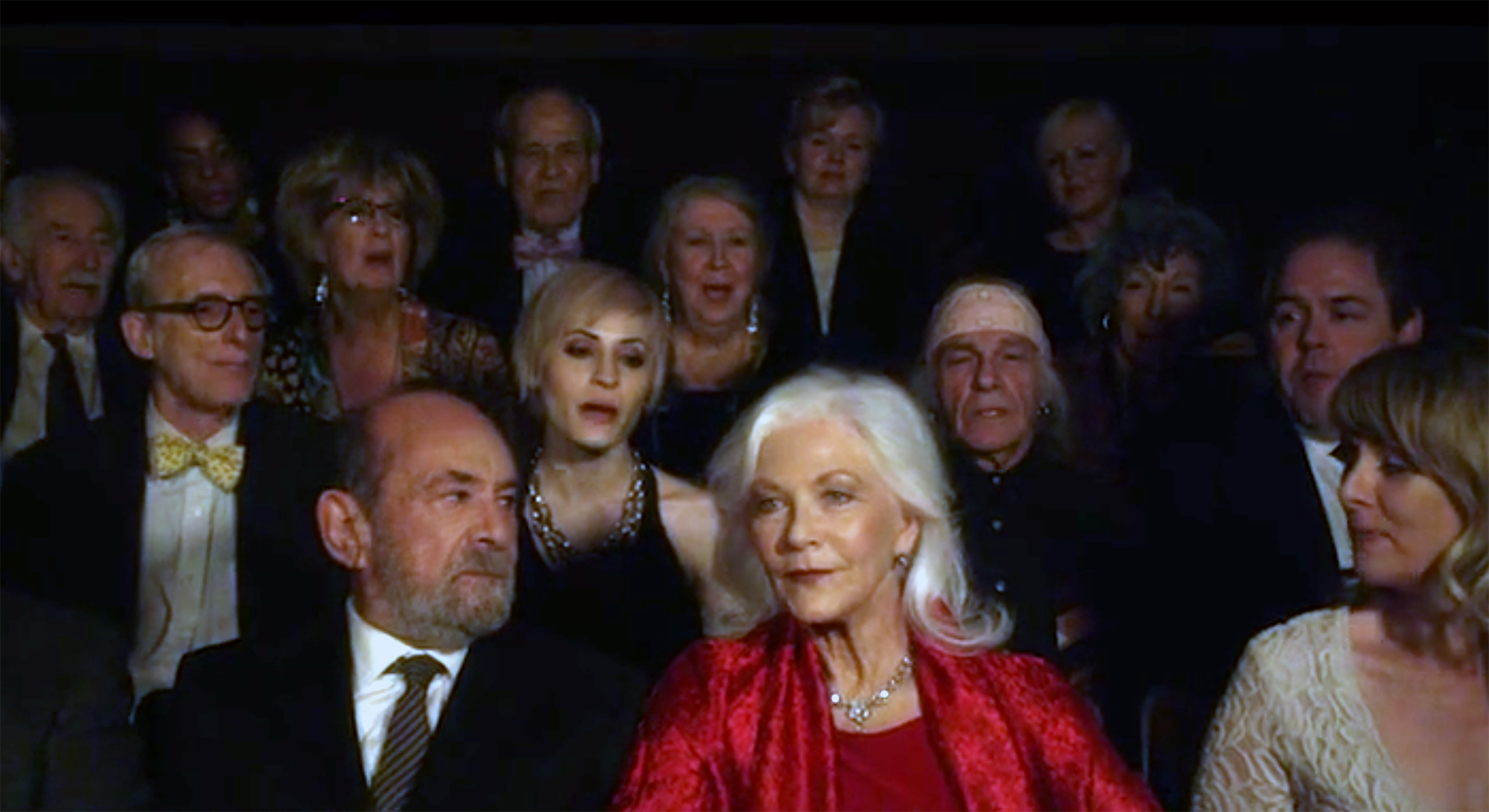 The Second Time Around
Directed by Leon Marr

Tickets available here : $16 (cash only at door, subject to availability)

Coffee and tea served in theatre prior to screenings

Seating guaranteed until 15 minutes prior to screening

The Toronto Jewish Film Foundation presents their December Chai Tea series with a terrific Canadian film that’s sure to become a classic. Directed by Leon Marr, The Second Time Around is a feel-good movie to end the year on. The film will screen Sunday December 18, at Cineplex Cinemas Empress Walk, with two screenings at 12:30pm and 4:00pm. As always, come early and enjoy some coffee, tea and cookies.

Opera lover Katherine Mitchell wasn’t looking for love a second time, not at her age, and certainly not with cranky Isaac Shapiro. But while she convalesces at a senior’s home after a broken hip, love blooms as she and Isaac warm to each other over their shared passion for music. The Second Time Around is heart-warming and romantic, as its two mismatched characters discover that it’s never too late to fall in love.

“The Second Time Around is a classic, unabashedly sentimental love story,” says director Leon Marr, “and the style of the film needed to reflect that. And while fundamentally a character piece, the performances are what make it shine. To that end, I surrounded myself with veteran, theatrically trained actors, and spent a good deal of time rehearsing and planning my shots.”

Both screenings will be followed by a Q&A with director/writer Leon Marr and various cast members.

The Toronto Jewish Film Foundation presents the best feature films, documentaries and shorts from Canada and around the world, on themes of Jewish culture and identity.  The Foundation is dedicated to using film for its contemporary popular value and accessibility, in order to reflect the diversity of the Jewish experience internationally. The TJFF provides an opportunity to heighten awareness of Jewish and cultural diversity around the world to audiences of all cultural backgrounds, and to present films in their original languages, with subtitles, in an effort to break down racial, cultural and religious barriers and stereotypes.
website:  http://tjff.com/
Facebook: TorontoJewishFilmFestival |
Twitter: TJFFTweets