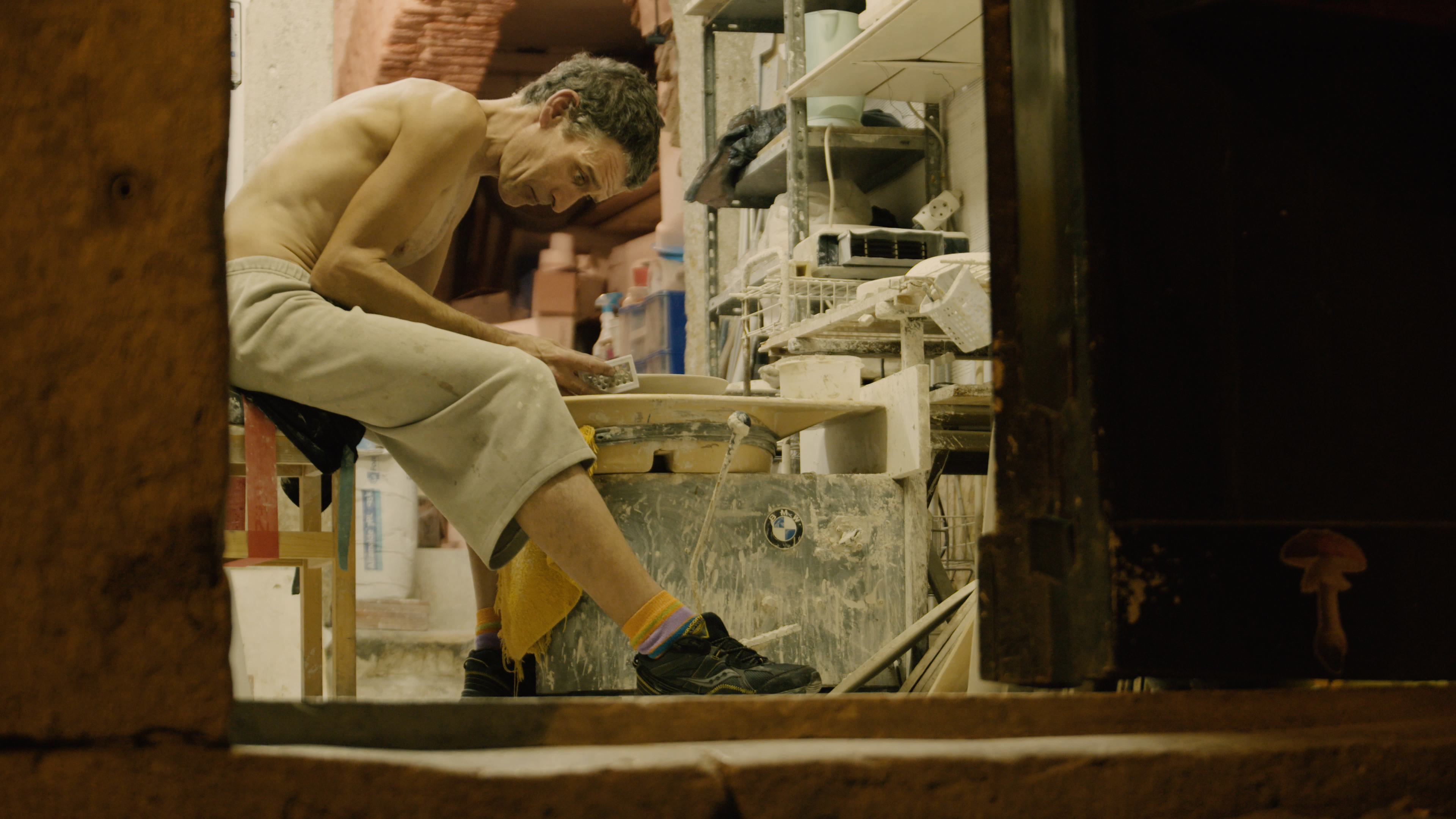 – The Crave Original Documentary will have a special one-night screening at Hot Docs Ted Rogers Cinema in Toronto on Nov. 1, followed by a world broadcast premiere on Crave, Nov.4

Could the secret to solving the world’s drug crisis lie in a forgotten Canadian psychology experiment from the 1970’s involving rats and heroin? Following three stories on opposite ends of the world, Vice Studios’ RAT PARK, a new Crave Original Documentary from director Shawney Cohen, examines the complex issue of drug laws and addiction, exploring why the problem may not be about the drugs themselves, but the environments we live in.

The film will have its world premiere at the Hot Docs Ted Rogers Cinema in Toronto on Friday, November 1 at 6:30 p.m. ET, followed by a world streaming premiere on Crave, Monday November 4. For more information on tickets to the Hot Docs screening, click HERE.

The ‘Rat Park’ experiment of the late ‘70s was considered radical at the time. The study by psychologist Bruce Alexander of B.C.’s Simon Fraser University gave lab rats a choice between water or liquid morphine in two different environments – the first was a solitary existence in a conventional cage, the second was an elaborate habitat with activities and a community of other rats.

With little else to do, many of the caged, bored rats took the drug to the point of death. The socialized rats, however, were far less inclined to become addicted to opiates.

The film draws on the conclusions of Alexander’s experiment by exploring how we ended up in the worst overdose crisis in history and how it’s perpetuated by ineffective drug policies around the world.

“When I came across Bruce Alexander’s Rat Park experiments, everything about how I saw addiction changed,” Cohen says. “What if drugs aren’t really the problem? What if drugs are just a symptom of much bigger problems?”

Using the Rat Park experiments as a metaphor, Cohen travelled to the best and the worst places in the world for drug policy.

In the Philippines, Cohen follows photojournalist Vincent Go, who has documented over a thousand of the extra-judicial killings of suspected drug users amid President Rodrigo Duterte’s bloody war on drugs. We also meet Cherrie Camila, a young woman grieving her murdered brother and raising his young son, while dealing with her anger toward the Duterte government.

The film also takes us to Palm Beach, Florida, the birthplace of America’s opioid crisis, where we meet harm-reduction warriors like Justin Kunzelmann, whose group has reversed hundreds of overdoses and has fought for other life-saving measures. Kunzelman believes the philosophy behind the Rat Park experiments holds the key to solving the problem plaguing his community.

And then there’s Lisbon, Portugal, the capital of one of the only countries that has decriminalized all drugs and has slashed its overdose rates. Visual artist Tiago Praca shares his active artistic life while balancing his 20-year heroin addiction. While things aren’t perfect, it’s a look into how treating addiction as a health issue and not a criminal one can be successful.

“The radical difference between these places and their drug policies shows how the Rat Park experiment plays out in real life,” Cohen continues. “You can’t deal with drug crises independently of people’s environments and their socioeconomic situations.”

RAT PARK is a VICE Studios production, produced in association with Bell Media’s Crave and the participation of The Telus Fund.

The film is directed and produced by Shawney Cohen, and co-produced by Rachel Browne. Writers are Cohen and Browne. Editor is Danny Palmer.

ABOUT VICE STUDIOS
VICE Studios is a global television and feature film production facility from VICE Media, encompassing the development, production, financing, and distribution of multi-platform content for audiences globally. With outposts in the US, UK, EMEA, Latin America and Canada, VICE Studios produces quality scripted, entertainment and factual formats.

About TELUS Fund
TELUS Fund finances exceptional content that promotes the health and well-being of Canadians. The Fund is made possible thanks to the vision of TELUS Corporation and the incredible success of TELUS TV with more than 1.1 Million customers in British Columbia, Alberta and Quebec. The Fund is an independently governed, not-for-profit corporation certified by the Canadian Radio-television and Telecommunications Commission as a Canadian Independent Production Fund eligible to administer TELUS Corporation’s financial contributions in support of Canadian programming. Since launching in 2013, The Fund has committed over 25M to more than 100 projects.