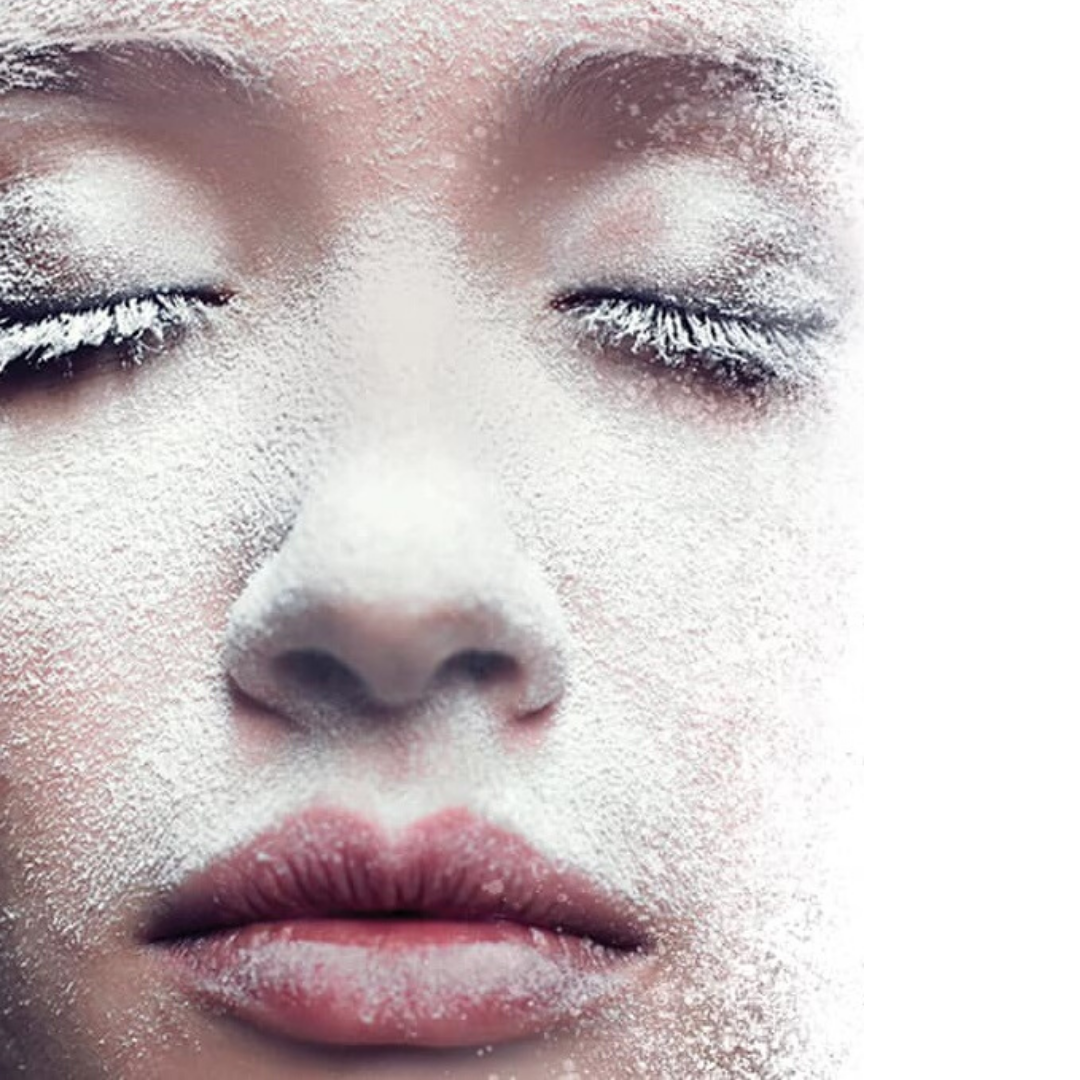 TOXIC BEAUTY is a documentary feature film that tackles the life and death issues of public health that have been kept in the shadows by the power of pharmaceutical companies and the weakness of government regulators.

Each morning we slather with thousands of chemicals hidden inside cosmetics and personal care products, many of which are toxic. TOXIC BEAUTY follows the class action lawsuit against Johnson & Johnson (J&J) and the plaintiffs, with their personal stories of women fighting for justice in a race against time.  Director, Phyllis Ellis, had exclusive access to scientists, lawyers, advocates, regulators, politicians, a dynamic whistle blower, survivors, and women who have lost their lives.

To this day, J&J, a leading personal care products giant, faces more than 11,000 talc-related lawsuits in the United States and more than $4.6 billion in damages.

“When I saw the guilty verdict for Johnson & Johnson in headlines all over the U.S., linking talc in baby powder to ovarian cancer, I thought if the most trusted brand in the world could cause cancer, what other products are we using daily that could cause harm?,” recalls Ellis.

“As an Olympic athlete with over 15 years of training and competing, I used Johnson & Johnson baby powder several times a day,” says Ellis. “After months of research and speaking with world-renowned epidemiologist and oncologist, Dr. Daniel Cramer, I discovered I was at risk.”

Woven throughout the film is a human experiment by Boston University medical student, Mymy Nguyen, who measures her chemical body burden from more than 27 products as scientists monitor and share the shocking results.

TOXIC BEAUTY introduces audiences to the companies and people who offer solutions and optimism for safer, toxicant-free cosmetics.

ABOUT PHYLLIS ELLIS
Phyllis Ellis is a creator, writer, director, producer and performer in factual and scripted television and film. She was honoured at the 2013 Canadian Screen Awards (CSA) with the prestigious Donald Brittain Award for Best Social/Political Documentary for About Her, narrated by Kim Cattrall. Ellis has been nominated for seven CSA’s with three wins. Most recently she was nominated for the Best Direction CSA for Girls’ Night Out, and her feature documentary, Painted Land, was nominated for the Directors Guild of Canada’s Allan King Award in 2016. Ellis premiered two dramatic feature films at the 2000 Sundance Film Festival. She has also produced, written and developed more than 30 documentary, scripted and factual TV series, for CTV, Corus, The Scripps Network, Sundance Channel, Independent Film Channel, Vision, APTN and CBC.

ABOUT WHITE PINE PICTURES
White Pine Pictures is an independent Canadian film, television, and new media production company based in Toronto, Canada. Headed by award-winning filmmaker, Peter Raymont, the company has produced over 100 films, including the Emmy award-winning feature documentary Shake Hands With The Devil: The Journey of Roméo Dallaire, two Oscar-shortlisted features: A Promise to the Dead: The Exile Journey of Ariel Dorfman, and Genius Within: The Inner Life of Glenn Gould. White Pine Pictures is also the producer of the award-winning TV drama series The Border (38 episodes), and Cracked (21 episodes) created for the CBC and sold worldwide including France, Germany, and the USA.
www.whitepinepictures.com