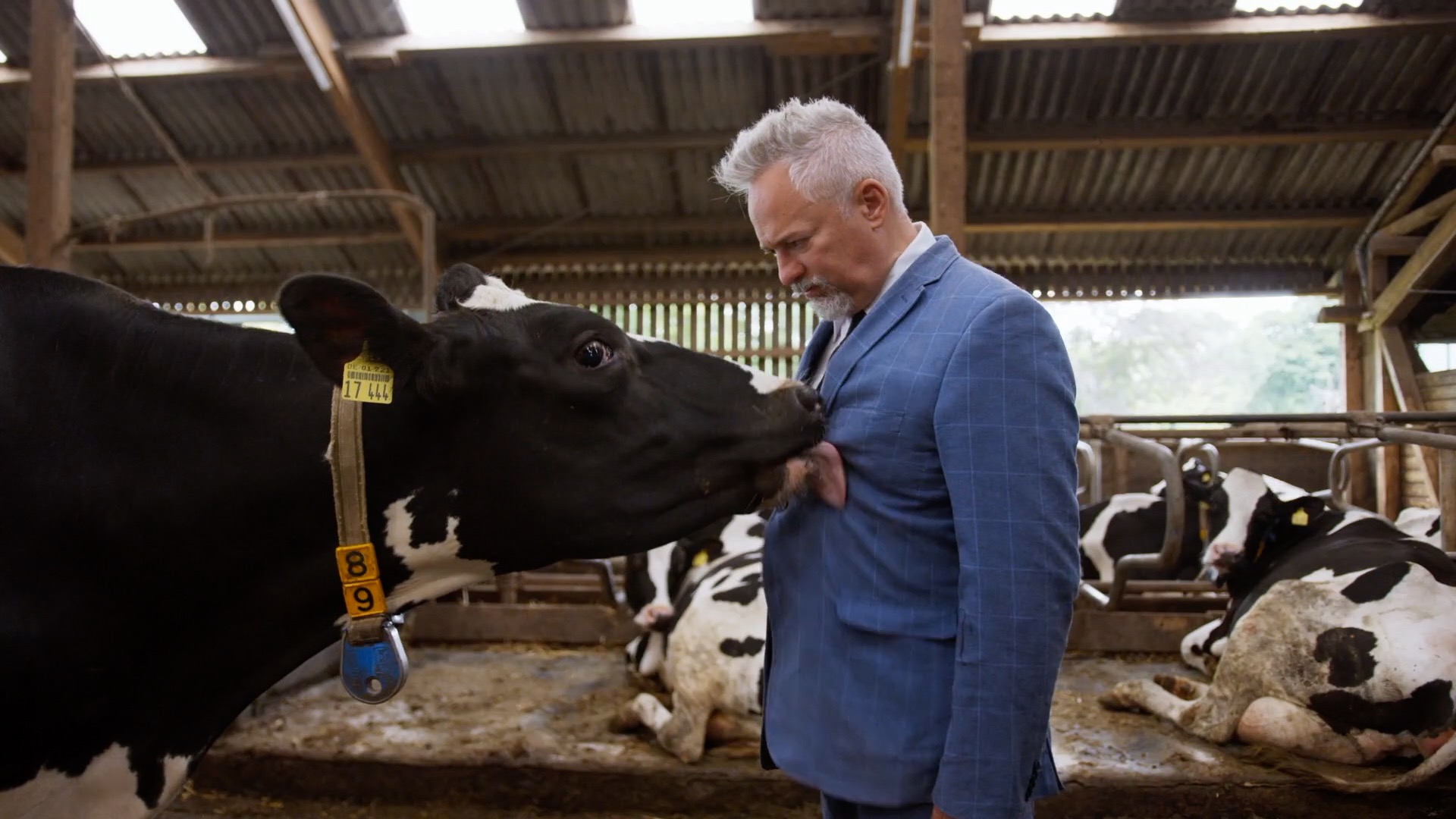 WHO FARTED?
A feature documentary directed by Albert Nerenberg and Nik Sheehan

Who Farted? won the “Spirit of the Festival Award“ at the Red Rock Film Festival in the U.S.A. where it naturally made an explosive entrance during its first appearance on the film circuit.

The human race is “farting itself out of existence.” This is the message of the new comical Canadian feature documentary, Who Farted? from beloved veteran award-winning filmmakers Albert Nerenberg (You Are What You Act, Laughology) and Nik Sheehan (FLicKeR, No Sad Songs).

From antiquity’s first fart joke to the ubiquitous whoopee cushion, the act of flatus both amuses and dismays… and now may contribute to civilization’s demise. Who Farted? is a frightening, illuminating, and funny journey through the absurd reality of 21st Century human survival. It takes audiences on a rollicking ride into understanding human emissions of all kinds – and also provides some possible answers to the Climate Crisis.

While watching his 12-year-old daughter present her science project in school, Nerenberg has a life-altering experience. The children describe how cow farts play an outsized role in greenhouse gas generation. As the methane contained in bovine farts combines with CO2 pouring out of the world’s factories, automobiles and airplanes, it seems we are farting ourselves to oblivion. A frightened student, voice quavering, asks: “Are we all going to die because of farts?”

When Nerenberg personally witnesses climate disaster in his own neighbourhood, he sets out to find the truth.

Featuring an intercontinental cast of best-selling authors, climate scientists and master flatulists, the feature doc suggests that understanding our place in nature is essential to our continued existence as a species. If we can’t deal with our own flatulence, how can we hope to comprehend the looming climate catastrophe?

Finally, after a pivotal encounter at the World Farting Championships in Northern Finland with the world’s most flatulent man, Britain’s Mr. Methane, Nerenberg believes he has found a path to staving off climate disaster.