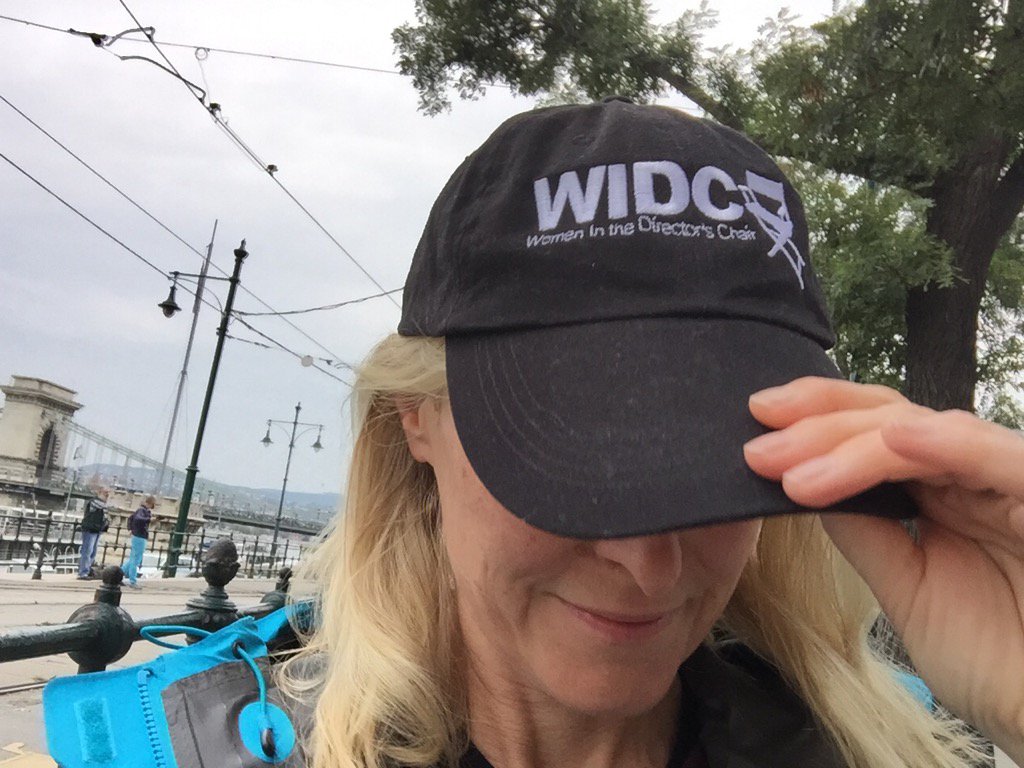 And makes a Call for Feature Film Award Submissions

FOR IMMEDIATE RELEASE – Vancouver: As part of its 20th anniversary celebration and also in answer to the question, “Where are the women directors?”, Canada’s one of a kind national professional development initiative, Women In the Director’s Chair (WIDC) has launched a new alumnae directory featuring the profiles of 220 Canadian women directors from coast to coast to coast who have attended WIDC programs since its inception in 1997.

Among WIDC’s stellar list of screen-helmers are Alison Reid whose 2016 episode of CBC’s Heartland was the highest rated in the season; and Stephanie Morgenstern, co-creator of CTV’s long-running Flashpoint and CBC’s WWII hit series X Company. Morgenstern directed the series finale of X Company which aired this spring on the pub-caster.

“The WIDC alumnae directory is a gold mine that will benefit producers in the new funding paradigm that is opening up in our industry,” states WIDC co-creator and producer Carol Whiteman. “The directory includes short filmmakers, showrunners, series creators, and feature filmmakers who directed 60% of the women-directed feature films funded by Telefilm Canada in the last ten years.”

The launch of this directory also ties in with the annual call for submissions for the WIDC Feature Film Award.

“I not only acknowledge the WIDC Feature Film Award as a profound gift to a filmmaker but a legacy passed forward by an incredible cannon of women filmmakers that have made Women In the Director’s Chair a vibrant touchstone for giving voice, and championing the storyteller by creating change,” says Marie Clements.

“I owe so much to Women In the Director’s Chair – my time in this program made a powerful impression on me,” says 1998 alumna Stephanie Morgenstern. “Working closely with an inspiring mentor, a committed crew, and a fine ensemble of actors, WIDC was a critical threshold toward my life as a director.”

A national game-changer, the WIDC Feature Film Award is valued at nearly $190K in cash and in kind rentals and services from companies all across Canada, including a director’s chair spot at Story & Leadership, WIDC’s flagship program. Submissions will be accepted until June 30, 2017.

ABOUT WIDC – Founded in 1997, Women In the Director’s Chair (WIDC) is an internationally respected Canadian professional development offering, specially designed to advance the skills, careers and fiction screen projects of women directors. With 200 director alumnae across Canada, who have earned over 100 awards and nominations for their work this year alone, over the last twenty years WIDC has fostered the development of a generation of women screen directors.