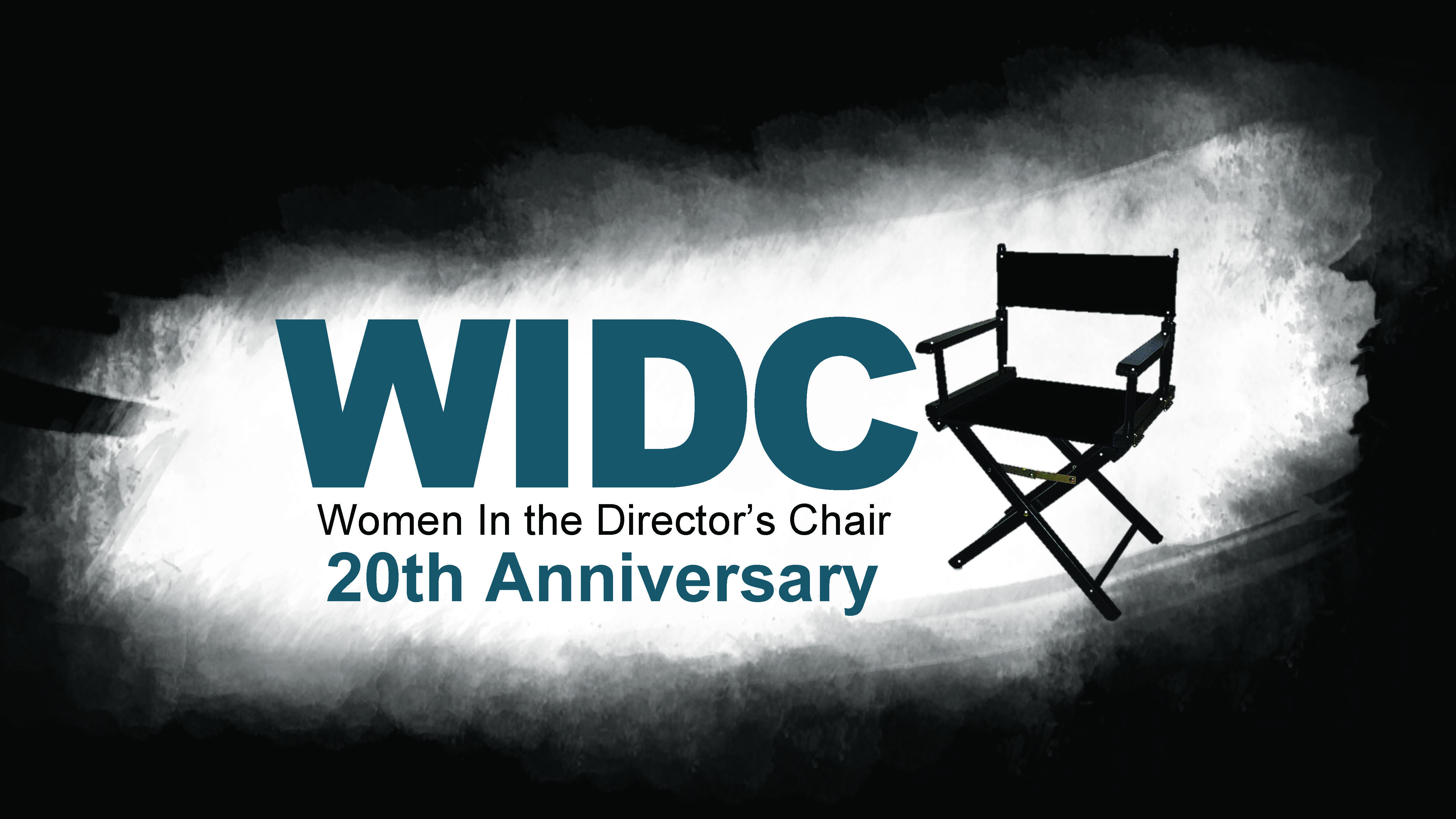 Women In the Director’s Chair (WIDC) organizers are pleased to announce the eight Canadian women directors who will attend the highly acclaimed script development and director mentoring program WIDC: Story & Leadership, that takes place in part at the Whistler Film Festival (November 29 to December 3).

These eight directors-to-watch will join the ranks of WIDC’s prestigious alumnae network of over 220 women directors across Canada. Between 2006 and 2016 over 60% of Telefilm Canada funded features directed by women were directed by WIDC alumnae.

Sonia Bonspille Boileau is a bilingual Mohawk filmmaker based in Quebec. She has been working for the past decade at bringing Indigenous content to the screen for viewers of all cultural backgrounds. In 2015 Sonia wrote and directed her first feature film Le Dep, which made the official selection of several festivals around the world. She is now preparing to direct her second feature, Rustic Oracle.

Jessica Bradford is a Gemini award-winning writer and director based in Vancouver, BC whose films have screened at festivals worldwide. A graduate of the CFC, NSI, and WIDC Banff, Jessica is completing her MFA in Creative writing at UBC. She teaches at Vancouver Film School and the Reel 2 Real Youth Film Festival. She is developing her second feature film, Finn McKain and the Lost Toad.

Leah Cameron is a Toronto-based director and writer who loves telling awkward and funny human stories. A graduate of the American Film Institute in Los Angeles, her short films have played major festivals, earning jury recognition. TV is Leah’s passion. Since 2015, she has worked as a writer’s assistant for several show runners and has story edited S01 and S02 of the host-driven series, Where Cool Came From. She is developing the comedy web series, The Communist’s Daughter.

Sandi Gisbert is a Vancouver-based writer, director and producer of online content, commercials, music videos, TV and short films. Her most recent project is producing and directing the AMI series AppTV, a tech show for the visually impaired. She directed the I Want to be Evil music video for jazz artist Andrea Superstein. Her short film My Daphne screened at festival across Canada, the US and Mexico and won at Los Angeles’ Golden Egg Film Festival. She is now developing her debut feature, a comedy called, All Pranks and No Fun.

Sophie Jarvis is a Vancouver-based filmmaker whose award-winning films have screened internationally. Her SFU grad film The Worst Day Ever premiered at the Toronto International Film Festival and won the award for Best Direction at the 2013 enRoute Film Festival. Her other shorts have been supported by the Canada Council for the Arts, the BC Arts Council, and Bell Media’s BravoFACT fund. Her latest short Medical Drama was shot on 16mm. She is developing her debut feature, an eco-thriller called, Invasions.

Elizabeth Lazebnik is a multi-lingual Toronto-based writer-director who has been making fiction, documentary, experimental films and new media content with screenings at TIFF and the Festival du Cinema Nouveau. Her work has received awards and grants from the Female Eye Film Festival and HotDocs. In 2015 she completed her MFA in film production at York University. She is currently working on her second feature film, Hannah about pioneering BC photographer, Hannah Maynard.

Shannon Walsh has written and directed three feature documentary films, which have screened in cinemas, museums, and over 60 film festivals around the world. Her films have been broadcast in Canada, South Africa and the U.S. Now based in Vancouver, she is currently finishing her 4th feature doc, and working on her first fiction feature, Unidentified Minor.

From November 29 to December 3, the Whistler Film Festival will welcome film fans and filmmakers to experience its 17th edition featuring 87 fresh films, special guests, epic events, unique industry initiatives, and time to play in North America’s premier mountain resort. The Whistler Film Festival combines an international film competition with a focused Industry Summit dedicated to the art and business of filmmaking in the digital age, complimented by 11 talent programs for over 70 Canadian artists. Find out more at whistlerfilmfestival.com.

TODD & THE BOOK OF PURE EVIL: THE END OF THE END: THE ANIMATED FEATURE FILM (or TATBOPE: TEOTE: TAFF for short)