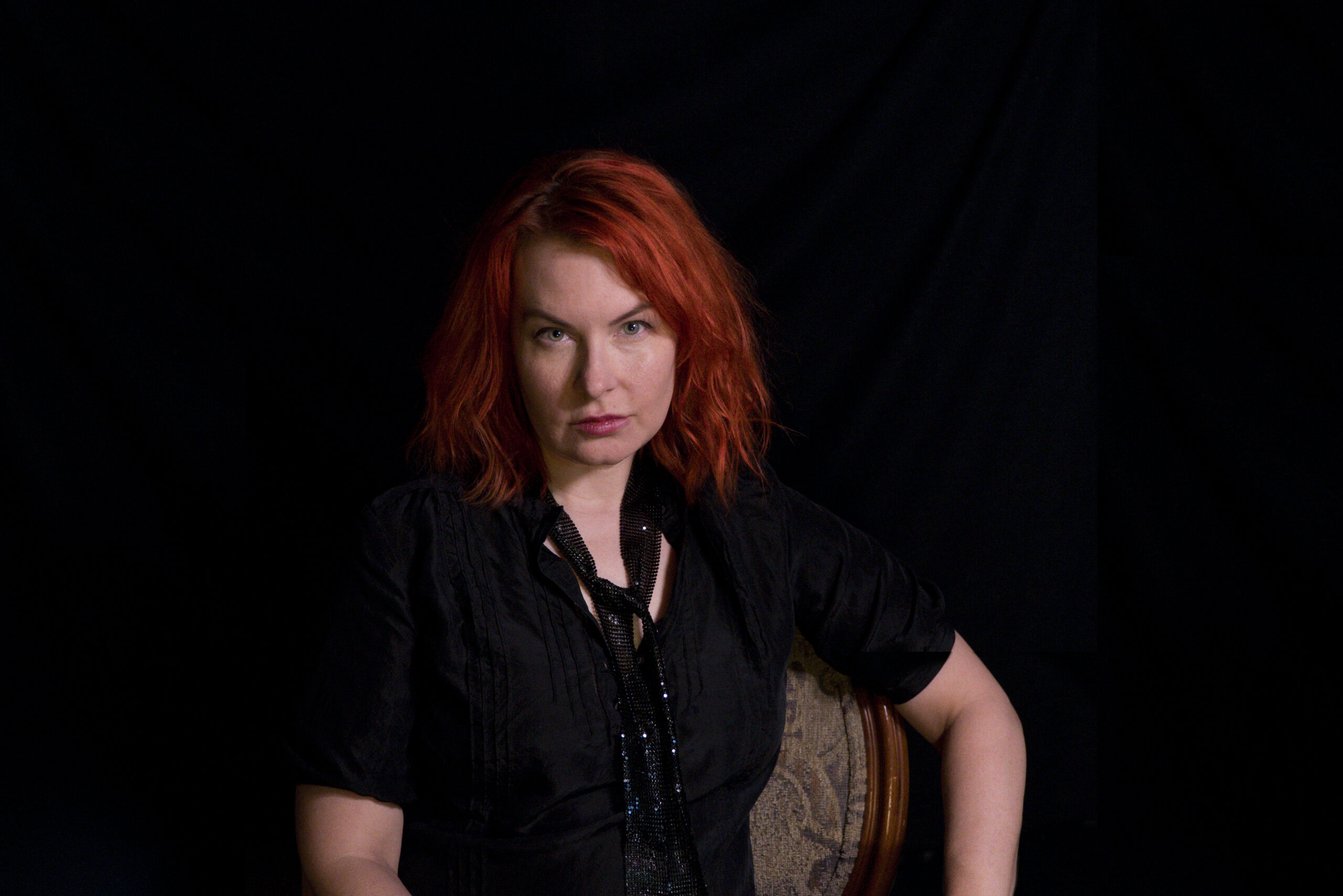 and announces her new project:
Producer Director of new SYFY series The Surrealtor

A force to be reckoned with in the wave of feminist-oriented genre filmmakers, Canadian director Danishka Esterhazy (I Was Lorena Bobbitt, The Banana Splits Movie) has signed with Paradigm Talent Agency in Los Angeles to be represented by agents Bill Douglass, Jennifer Good and Melisa Baloglu.

Danishka continues to be represented by her longtime agent Jordan Drage of Integral Artists based in Vancouver.

Last year Esterhazy made her mark at the storied San Diego Comic Con with SYFY’s The Banana Splits Movie, a dark, murderous reboot of the Hanna-Barbera children’s series. A previous film, the dystopian “girls-school” film Level 16, premiered at Fantastic Fest, and evoked frequent praise, and critical comparisons to The Handmaid’s Tale, and won Esterhazy awards for screenplay, director, and rising star at Toronto’s Blood in the Snow horror film festival.

“I couldn’t be more excited to be part of the team at Paradigm,” says Esterhazy, “I look forward to working with them, developing and expanding my work in both television and feature films in Canada, the USA, and internationally.”

The announcement comes as Esterhazy continues her relationship with SYFY, as producer/director of the series The Surrealtor, which is scheduled to begin shooting in Newfoundland in the fall.

The series partners her with Blue Ice Pictures, with whom she was involved with directing episodes of the sci-fi action series Vagrant Queen. The Surrealtor follows a supernaturally-trained realtor and his elite team of specialists who go above and beyond to sell homes no one else wants to come near. The team works together to research, investigate, and, hopefully, “fix” haunted and possessed homes (with often horrific results). The Surrealtor is scheduled for SYFY’s 2021 season.

Audiences are going to be really taken by The Surrealtor, as it’s funny, scary and full of heart,” says Esterhazy. “I am thrilled to be involved from the beginning of this great series and see it brought to life.”
Esterhazy is working closely with creator George R. Olson, and is on for the full season as Producer Director and will be directing four of the episodes.

Esterhazy also recently finished a successful run with her Lifetime movie I Was Lorena Bobbitt, produced by Cineflix in Toronto. The movie was praised by the Wall Street Journal’s John Anderson, and used as a springboard for campaigns by the National Domestic Violence Hotline and the National Coalition Against Domestic Violence.

Esterhazy’s star has been rising in Hollywood fast becoming known for her female-driven stories and love of genre. She has worked for over a decade as a writer, director and producer releasing films globally at festivals and theaters, and been broadcast on CBC, Bravo, Super Channel, Movie Central, Showtime, SYFY and NetflixUK. In 2014 she was part of Ingrid Veninger’s pUNK Films FEMMES Lab, which received start-up money from Oscar-winner Melissa Leo, and in 2017, filmmaker Kevin Smith presented her with the inaugural Amazon Video Filmmaker Award at the Sundance Film Festival. She is a graduate of the Directors’ Lab at the Canadian Film Centre and Talent Lab at the Toronto International Film Festival.

Things I Do For Money, a film by Warren P. Sonoda, Canadian digital launch, August 11