GAT offers a specialized and personalized service within the film, television, web and VR industries.

GAT is an acronym originated by Ingrid while she wrote Scene & Heard, a social column for the Toronto Sun. References to the city’s influential nightlife personalities as gal-about-town or guy-about-town became “GAT” – columnist’s shorthand for very important players.

After a decade at the Sun, Ingrid opened a small agency, and GAT PR was born.

GAT began its journey in a small office in 1992 and quickly outgrew its space and expanded. The company was put on hiatus in 1997 when Ingrid worked her skills on national publicity for CTV. In 1999, GAT re-opened its doors and the phones haven’t stopped ringing since.

Ingrid Hamilton is a tireless champion of Canadian and indie screen-based content. As owner/operator of GAT PR, Ingrid has shepherded entire libraries of feature films, television series and documentaries to worldwide audiences, and her strategic campaigns have helped nurture the careers of filmmakers around the globe.

In addition to GAT, Ingrid worked at CTV handling national publicity for the network’s entertainment line-up. She made a name for herself while at the Toronto Sun where she picked up the handle ‘Gal About Town’. There, she covered the showbiz beat—interviewing local and international celebrities and writing a syndicated must-read column. She became a local legend herself by shining a spotlight on Toronto’s underground nightclub and party scene in the 80s.

Through her years in the entertainment industry, she has developed a sharp eye for a great story. Combining her talents, connections, vast experience and fearless attitude, Ingrid now adds ‘producer’ to her list of credits. Adopting a studio approach, she brings together a team of writers/creators, editors and co-producers under the umbrella of GAT Productions Inc., and has several exciting new projects in development. 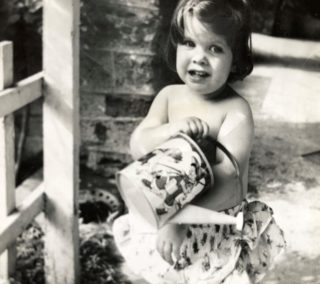 Macy has been with GAT PR since 2017 after meeting Ingrid amongst the donkeys. In all fairness, they were promoting the documentary DO DONKEYS ACT.

She studied film at the Etobicoke School of the Arts and the University of Toronto, and was member of the TIFF Next Wave Committee. Her films have shown in festivals such as the Victoria Film Festival.

When she’s not fawning over beautifully organized interview schedules, she plays matchmaker, selecting the best fit between journalist and filmmaker. 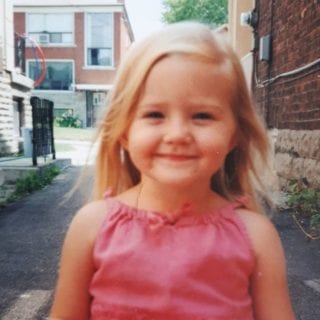