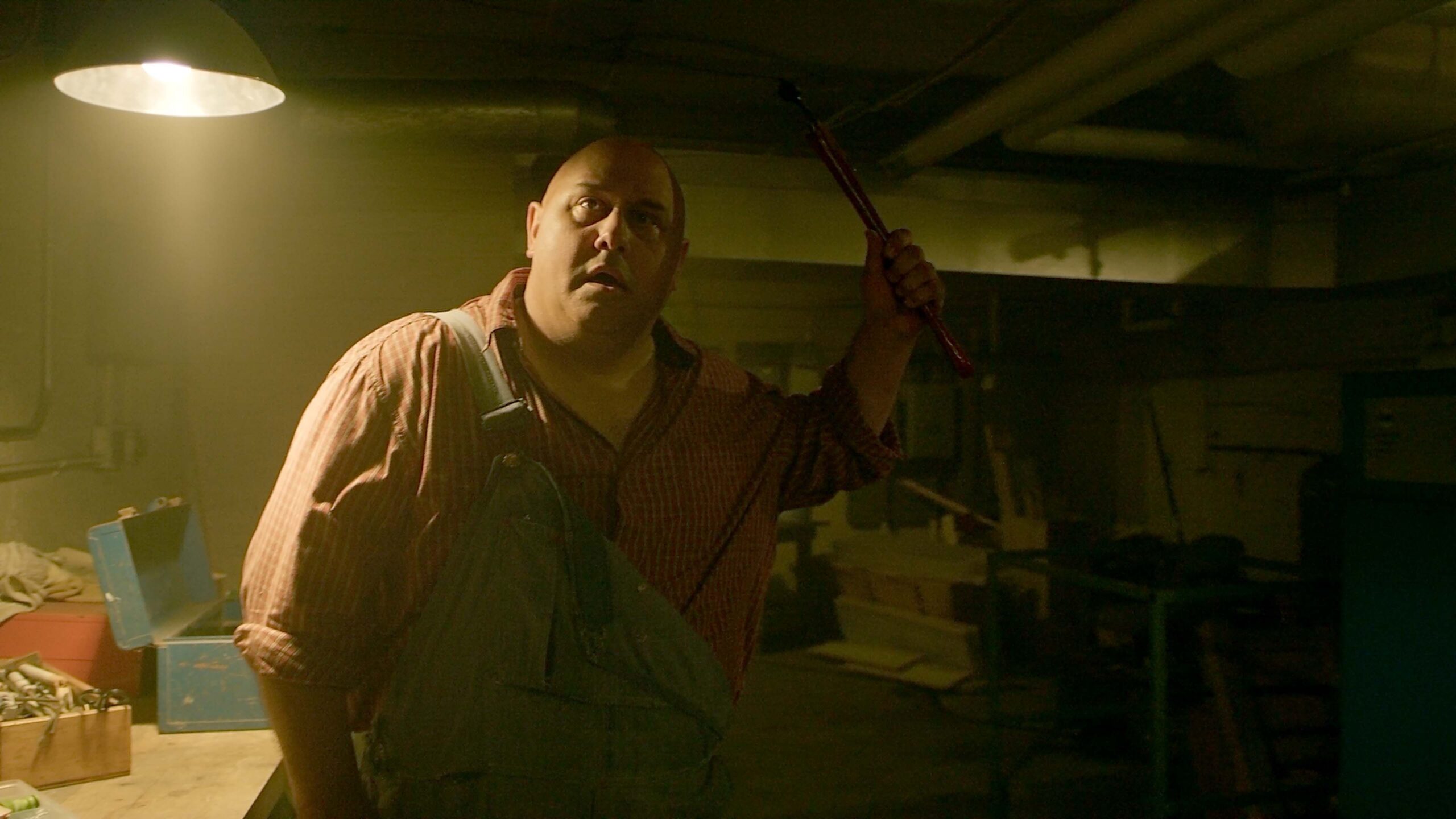 Creepy Bits, the 6-part smart and scary web-series, created and directed by David J. Fernandes, has been picked up by Bloody Disgusting TV (BDTV), the streaming horror service from the immensely popular online magazine Bloody Disgusting. The series will be aired on BDTV’s Bloody Bites, which showcases the best in horror shorts.

BDTV, which is enjoyed by millions of monthly viewers, offers favourite horror movies, bloody originals and exclusive content streaming 24/7. The channel is available to stream for free on all of your favorite streaming services including The Roku Channel, Vizio Free +, TCL, and Sling Free.

“Bloody-Disgusting is a fantastic brand that has been building a massive audience of horror fans over the last 20 years,” says Fernandes. “I’m just so excited that so many more people will get to watch Creepy Bits on BDTV – it’s a match made in hell.”

Bloody Disgusting is the world’s largest destination for horror fans with an audience of over 20MM dedicated fans. Trusted since 2001 as the first source for breaking and in-depth coverage of all things horror. The Chicago-based media company produces the award-winning namesake website and mobile app, with a social footprint of more than 2MM engaged fans and a podcast network featuring CREEPY, SCP, Boo Crew, Horror Queers, Knight Light, Halloweenies, The Losers’ Club, Bleeder’s Digest, and the Official Bloody Disgusting Podcast.  In 2020 the company launched the television channel BDTV, a linear programmed 24/7 streaming service available everywhere you find your favorite streams. Bloody Disgusting has also both produced and distributed films including the Sundance Film Festival hits V/H/S, V/H/S/2, and THE WOMAN, as well as the TIFF Midnight Madness breakout SOUTHBOUND. The more recent V/H/S/94 was Shudder’s biggest movie premiere ever. Bloody Disgusting has positioned itself as the most important place for producers of genre film, television, games, events and comics to connect with their fans.