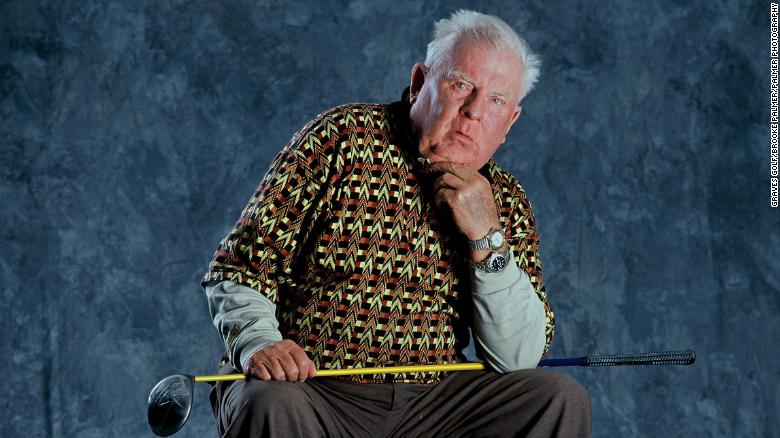 The US-Canadian Production is set to shoot in early summer 2022, with casting by renowned casting director Valorie Massalas (Back To The Future II & III, Indiana Jones and The Last Crusade, The Wedding Ringer, Obsessed, Gods and Monsters (Casting/Co Executive Producer).

Steinberg and Todd said, “In these times, it is so important to share stories about acceptance of others and triumph over adversity.  This is a beautiful, touching film with heart, about a Canadian underdog, and it needs to be told.”

The Gretzky’s added, “We first became aware of Moe through my father (Walter) who was his great friend and constantly shared incredible stories of this bigger than life character.  Moe’s true brilliance and simple life philosophies were often overlooked by his colorful, sometimes ragged clothes, worn shoes and visors, his repetitive speech and eccentric behavior.  His story exemplifies one of life’s great lessons: be true to yourself.”

The best in the game call him the best, but the introverted, misfit Moe Norman collided with both the elite golf establishment and society itself.  Despite being bullied out of the major pro tour, Moe became an unknown legend, playing and winning smaller tournaments, setting course records but living hand to mouth, sometimes sleeping in his car or in sand traps at the courses he played.

Steinberg and Todd are repped by Jason Weinberg at Untitled Entertainment.

David Carver said, “My 20-year quest to tell this story is fueled 98% by passion and persistence.  Obtaining the exclusive support, trust, rights, unique stories and research from the more than 30 beneficiaries of Moe’s estate, his family and closest friends was the foundation making this a film that audiences will discover is not a story about golf…