Written and Directed by Rob Jabbaz 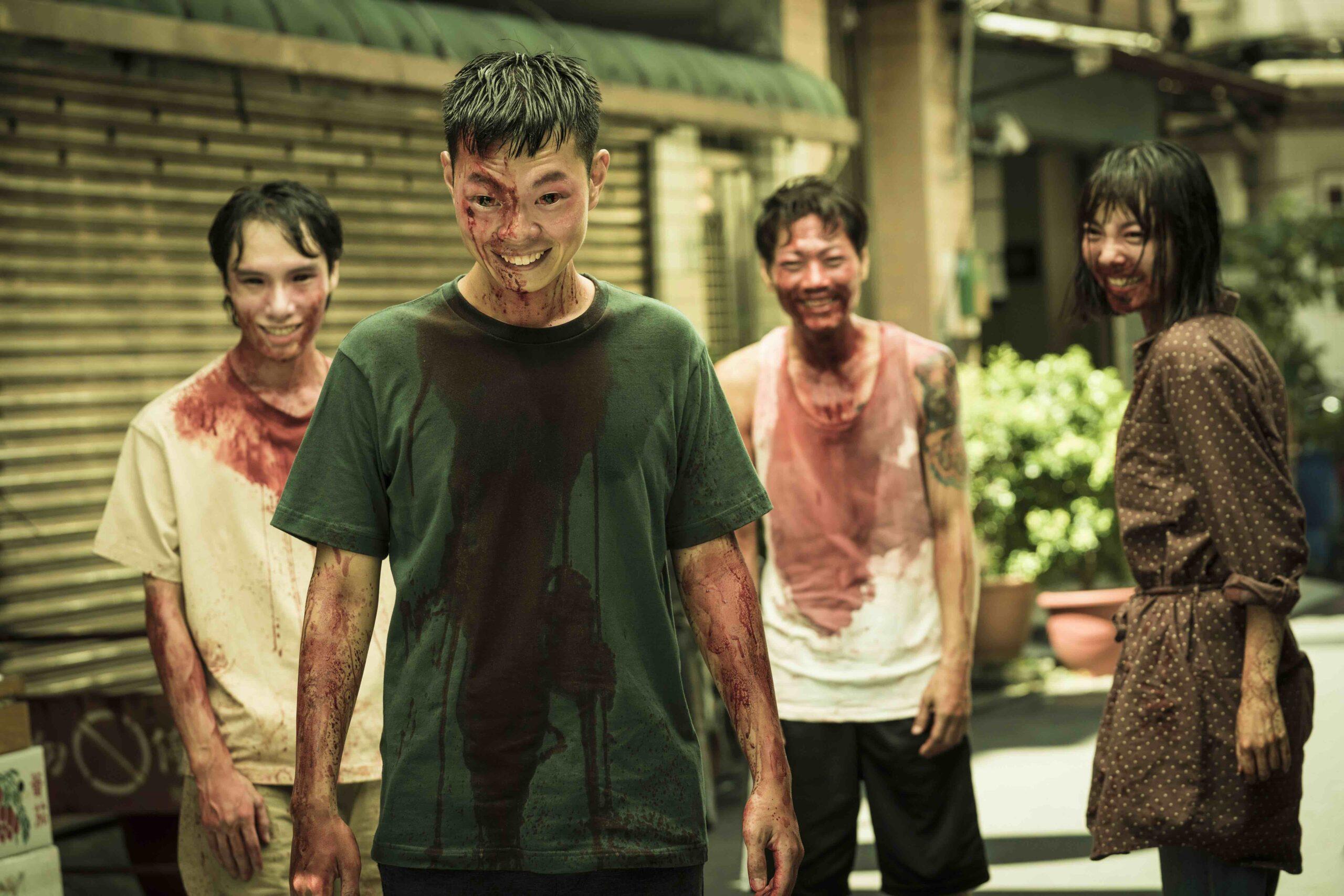 May 12, The Film Is Available on

and starts streaming on Shudder Canada

Following its impressive festival run that began at the prestigious 74th annual Locarno Film Festival and celebrated screenings at the Fantasia International Film Festival and Fantastic Fest, where the film took awards for Best First Feature in Montreal and for Best Horror and Best Direction in Austin.

The film will have a special theatrical appearance in many Cineplex cinemas on April 29 + 30, across the country, then be available on VOD starting May 12 that includes iTunes, Cineplex on Demand, Shaw VOD + Vimeo on Demand, and on Shudder in Canada. The film will also be available the same day May 12 on Shudder in the U.S., the United Kingdom, Ireland, Australia and New Zealand.

The Sadness was shot in Taipei, Taiwan where writer/director Rob Jabbaz – originally from Mississauga, Ontario – now resides, and follows a young couple, played by Regina Lei (76 Horror Bookstore) and Berant Zhu (We Are Champions, How to Train Our Dragon), trying to reunite amid a city ravaged by a plague that turns its victims into deranged, bloodthirsty sadists. Tzu Chiang Wang (It’s Drizzling) and In Ru Chen also star.

The film is produced by David Barker and executive produced by Li-Cheng Huang, while Eunice Cheng associate produced for Machi Xcelsior Studios.

“It’s been such an enjoyably bizarre journey getting ‘The Sadness’ made and distributed!  I’m incredibly excited for everyone out there to finally see it!” said Rob Jabbaz

The Sadness shocked audiences around the globe and was renowned for receiving trigger warnings from genre festival programmers who had never before felt the need to use such labels. Likened to as a return to transgressive ’90s Hong Kong Category III exploitation films by Fantasia Artistic Director Mitch Davis,

Toronto-based sales and distribution company Raven Banner Entertainment represents the title worldwide and will release it in Canada, and said on the acquisition by Shudder:

“From the moment we first saw The Sadness, we knew this was something special.  The film reaches heights rarely attained in the horror space.  Rob Jabbaz is definitely a talent to watch” said Raven Banner’s Managing Partner, Michael Paszt