A film by Robert Osborne and Jari Osborne 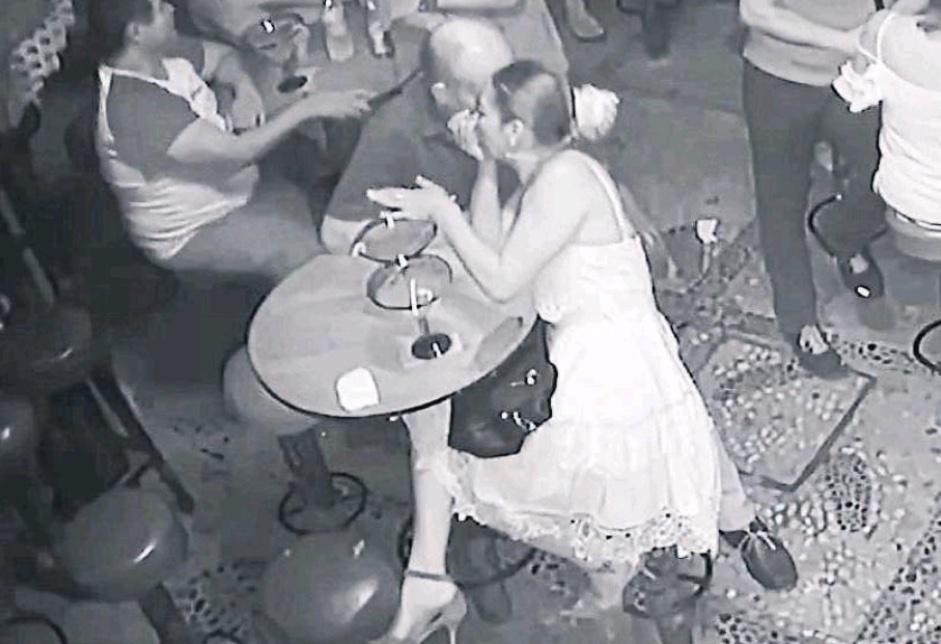 On Oct. 27, 2018, Canadian Malcom Madsen went to a Puerto Vallarta bar with his Mexican girlfriend Marcela Acosta Ramos and they left together just after midnight. It was the last time the 68-year-old Madsen was seen alive.

In Port Hope, Ontario, 4,400 km away, Madsen’s daughter Brooke Mullins turned detective out of desperation. Puerto Vallarta police were frustratingly unhelpful, even though there were clear suspects and increasingly undeniable incriminating evidence.

Malcom is Missing, from Canadian documentarians Robert Osborne and Jari Osborne, is an affecting and suspenseful portrait of a daughter who wouldn’t give up, and a corruption-riddled system of justice – a country where 100,000 people go missing every year and 95% of violent crimes are never solved.

Brooke’s journey involves allies, including friends of her father who were among the first to notice him missing, an activist lawyer and an investigative reporter who dared not show his face on camera. Her family life was strained and her costs were considerable. We discover that in Mexico one often must pay the police to get them to do their job and pay others for evidence (including body parts that may have been Malcom’s).

In between the moments of investigative discovery, Malcom is Missing paints a picture of a strained but loving family, a man-child of a father who left Brooke’s life early, but maintained a bond that compelled her to find out his fate. We see his odd collection of miniatures, including a mechanical “Curiosity Shop,” and gradually get a sense of a man who’s a curious combination of guarded and suspicious yet oddly naïve and trusting.

Through a combination of video, money-obsessed texts from Mexico and GPS records from cars and phones, Brooke builds what would seem to be a ridiculously airtight case. And still, the authorities found ways to deflect and deny the obvious.

“It would be hard to build a more compelling case,” says Robert Osborne. “Brooke had three “smoking gun” pieces of evidence, including pictures of the crime being committed.  And yet time after time when she would take that evidence to the Mexican prosecutor, he would dismiss it as inconclusive.  Brooke’s continued push for justice is a testament to her own perseverance.”

“I am always amazed and inspired by how passionate and articulate so-called “ordinary” people can be,” says co-director Jari Osborne. “ Brooke is no exception. In fact, in every way, I find Brooke remarkable–as is her story.  Malcom is Missing is certainly a true crime thriller. But at its heart, beats the story of a brilliant, elusive–and flawed—father, and the daughter who would rescue him and find herself profoundly changed.”

“I also think it’s important to point out,” continues Robert Osborne, “that among the Mexican people, Brooke found dozens of allies—people who saw her Facebook page and just began contacting her with offers of help.  She was able to build a network of sources that fed her a constant stream of information from inside the justice system and out.  She would never have accomplished what she did without the help of those ordinary people.”