Releasing across Canada via VOD and iTunes, February 8, 2022 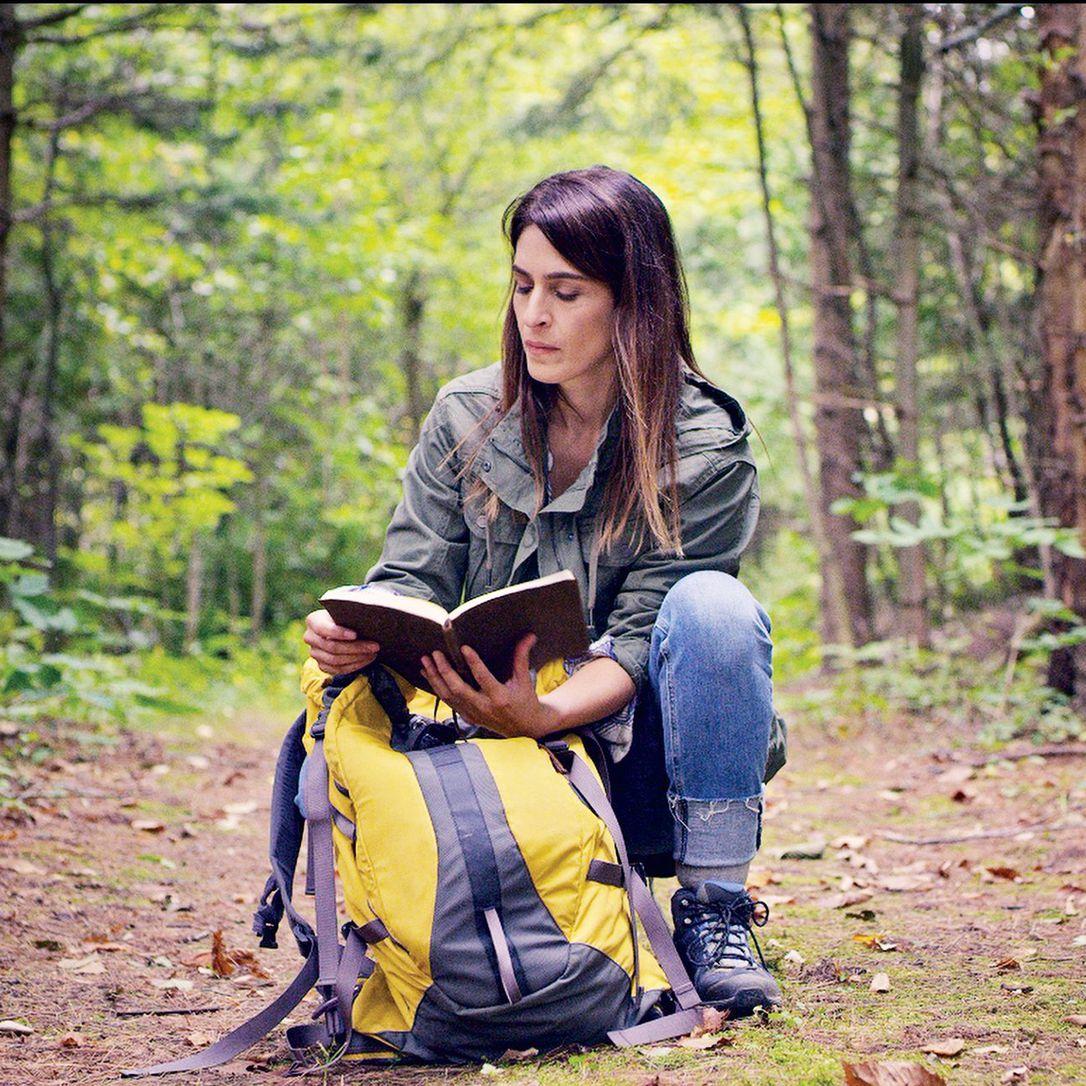 Inspired by true events and set against the lush background of northern Ontario forestry, the emotionally charged drama The Wishing Tree is releasing on all VOD platforms and iTunes February 8, via Northern Banner Releasing.

Broken by a lifetime of disappointment and pain, Julia (Adamo) leaves behind her crumbling marriage and sets off alone on an arduous hiking expedition in a quest for answers, healing and peace—searching for the fabled Wishing Tree, believed to bring good fortune to those who come to ask.

On the trail, Julia encounters Caleb (Roberts) and Ryan (Vincent) lost in the woods, both struggling with their own demons of denied sexuality and addiction. Thrown together unexpectedly, they embark on a soul-searching journey of transformation, discovering that hope is sometimes found in the most unlikely ways.

“Taking a page from my own life-story was both wrenching and cathartic, but it set the stage for a film that is emotionally raw and very real,” says Adamo.

“It takes an honest look at how each of us reaches a point in life where we are forced to examine where we came from, where we’re going, who we really are … and how happiness must come from within.”

The Wishing Tree was an Official Selection at the Topanga Film Festival and Filmocracy Fest, where it won The Audience Choice Award.

PRODUCED BY AND KEY CREW

Casting by Melissa A. Smith.